Hey everyone, this’ll be the start of a new feature on the blog which I’ve named, as you saw above, Totally Tor. 🙂

A couple of weeks ago Irene Gallo called for bloggers to help spread the news of what would be happening on Tor’s website, and I answered the call. 🙂 Without further a-do, let’s get into it:

Curated by Tor’s amazing Liz Gorinsky, the next two weeks will feature:

Coverage of the steampunk events such as Webster Hall’s The Anachronism.

Here’s the cover for Cat Rambo‘s Clockwork Fairies, which will be appearing on Tor on the 27th (artwork by Greg Manchess): 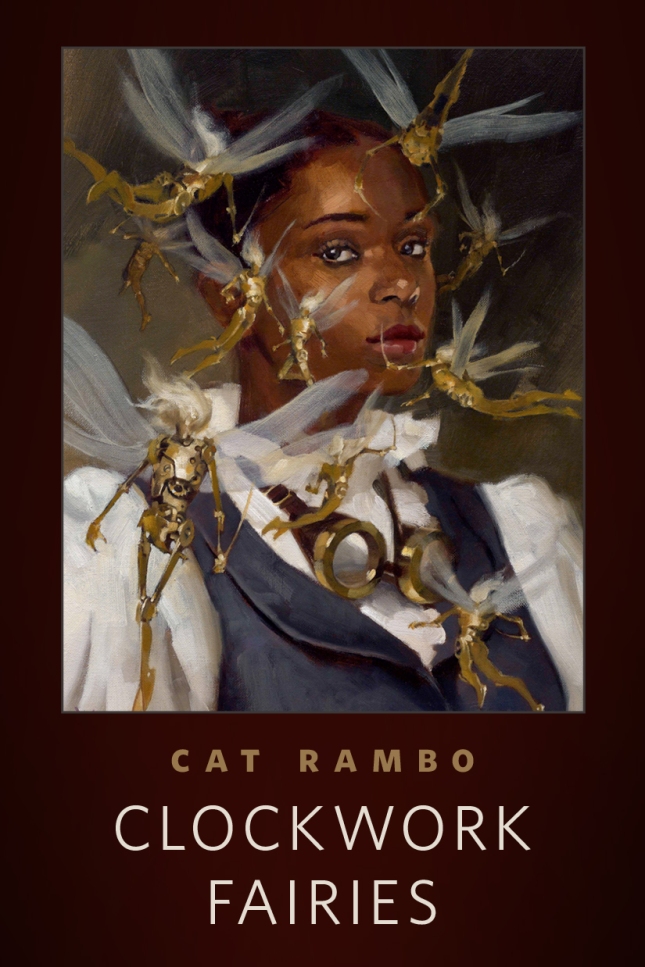 Also coming on the 27th is this, by Felix Gilman (cover by Jon Foster):

Flash-fiction stories from Eileen Gunn, Dates not finalized yet.

Original Comic:
Clockwork Cowboy, title and date not finalized;
A new comic from Teetering Bulb (it will be awesome!)

Matheson, Storyteller:
http://www.tor.com/blogs/2010/09/richard-matheson-storyteller
We’ve started a series of posts exploring the work of Richard Matheson through various media. Hosted by Mathew Bradley. We will publish a reprint story from him in the next 4-6 weeks. Details when they are nailed down.

Star Trek rewatch will continue next Thursday, the with two Star Trek novelists: David Mack and Dayton Ward. They will kick off season three with the anticipated/dreaded “Spock’s Brain”

We’ll be starting a smaller celebration of Ringworld at 40 soon. Details as I get them.

And finally, here’s a quick look at November:

That’s it for this week! Irene’ll have more news for us soon!