Hey everyone, hope you’re all well. 🙂

While I get myself organized, writing- and review-wise, here’s another spotlight for you!

FISHING FOR LIGHT by Nathaniel Sewell 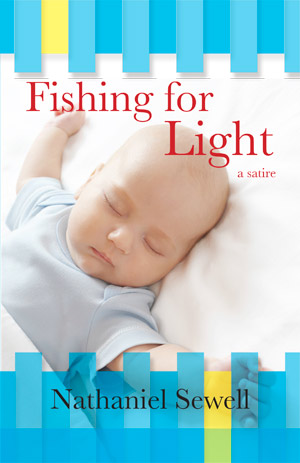 How do you take your coffee? Ms Prosperina is a genetic monster trying to take over the world by spiking the coffee at her Starry Eyed Coffee Hut chain … and she’ll stop at nothing.

It’s up to her unwitting creator, the geneticist Professor Quan, to stop her. In an attempt to correct his mistake, Professor Quan creates a network of people with the power of true love genetically coded within them. They alone might resist Ms Prosperina’s attempt to change the course of humanity.

Everything hangs in the balance when Eddie, altered at birth by Quan’s genetic mutation powder, fails to follow his pre-ordained destiny. The trauma of his father’s death has left Eddie drifting through a meaningless life and has caused him to stray from Quan’s master plan.

Will Quan succeed in helping Eddie regain the light behind his eyes and will they succeed in foiling Ms Prosperina’s evil plans? 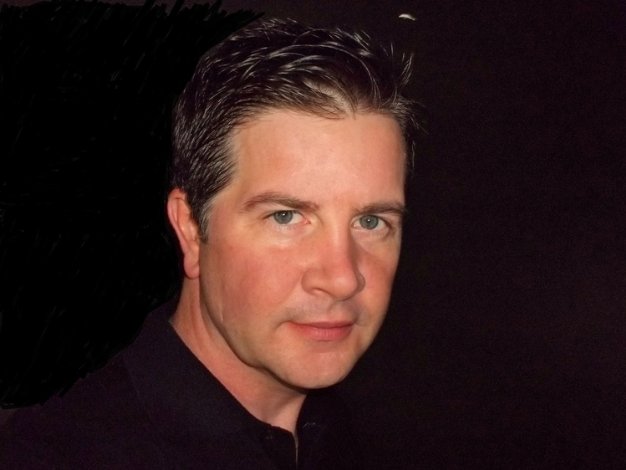 Nathaniel spent much of his professional career in the medical malpractice insurance niche. He has a significant understanding about modern medicine and the potential for human suffering and tragedy. From his work he developed an interest in genetics, and the affect trauma has on the human body. He knows what it feels like to suffer, being a child abuse survivor. He takes great care never to be cruel, and believes in the goodness of man, and nature.

Hope you’ll be picking this book up! 🙂