There’s an awesome book trailer for Paul Kemp’s Old Republic novel available, and although I can’t embed it for you I can give you this link to check it out. 🙂

Looks awesome! Darth Malgus is an absolutely badass-looking Sith Lord, and I’m really looking forward to reading this! 🙂 Not the least because Paul writes awesome Star Wars. 😉 If you want a taste of the book, read Chapter One here, Chapter Two here and Chapter Three here.

P.S. My review of The Demi-Monde: Winter will be posted here on Monday. 🙂

Posted by Dave de Burgh on March 4, 2011 in Announcements

Some great news has been doing the rounds for a couple of days now, via the Star Wars.com message boards and hints on Twitter, but the news is now finally official: Paul has signed a two-book deal (hardcovers) for a duology set in the Star Wars Expanded Universe. I for one am extremely chuffed!

I read and reviewed Paul’s first Star Wars EU novel, Crosscurrent, a while ago and loved it, and I’m eagerly awaiting his The Old Republic MMO tie-in, Deceived (featuring the Sith Lord, Darth Malgus) and the sequel to Crosscurrent, Riptide – by the time Riptide is on the shelves we should have a good idea of what his new Duology will entail. 🙂 Until then, though, if you haven’t yet read Crosscurrent, get down to your closest bookstore and pick it up. You can also have a look around for Paul’s non-Star Wars novels – check out his website here (Erevis Cale), here (Pathfinder) and here (RA Salvatore’s War of the Spider Queen) for the details. 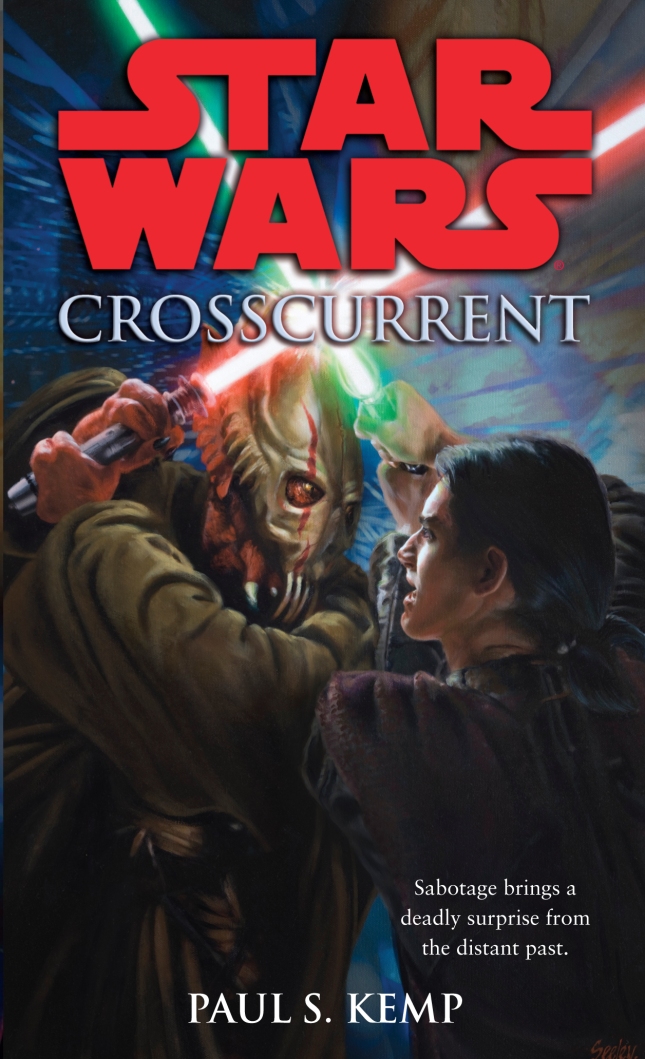 Posted by Dave de Burgh on September 29, 2010 in Announcements