Hey Girls and Guys, I’m back with a guest post by an author whose work you’ve been following for years, and who continues to impress – not only with the quality of her work, but also the quantity, since she’s one of the most prolific storytellers working in Epic Fantasy today. 🙂 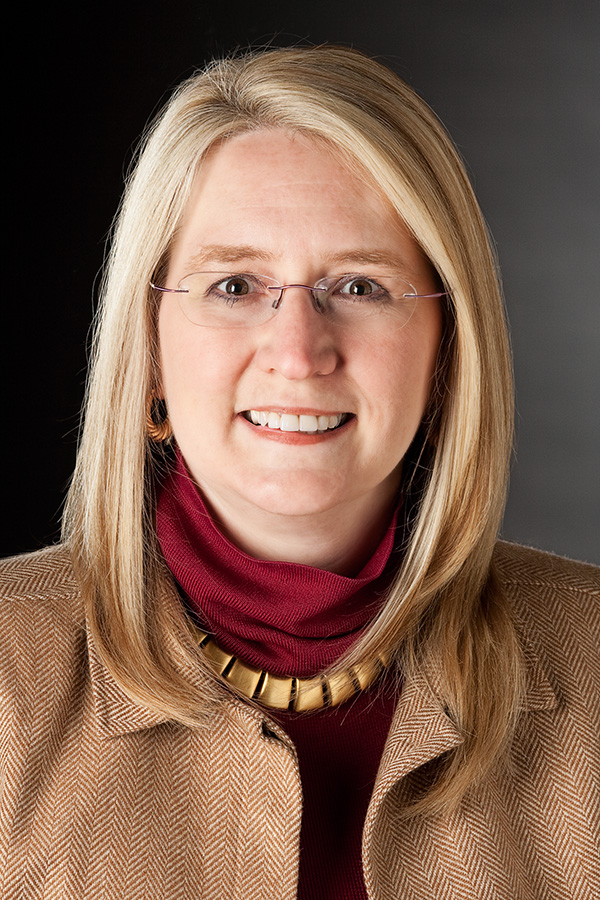 “Found families” are the ones we make for ourselves, not the ones into which we’re born.  I think that sci-fi and fantasy may resonate quite so strongly with those of us who are fans because we know what it means to create and inhabit found families of our own.

The members of the Fellowship of the Ring were a found family. So were the bridge crew of the Enterprise, and the crew of the Serenity, the team at Torchwood, the companions and The Doctor, and so many more. Often, the members of a found family might not have come together as a unit under ordinary circumstances, but isolated and fighting for their lives, strong bonds can be formed among the most unlikely people.

If you’re very lucky, you like the people to whom you’re related by accident of birth.  For some people, that works out okay.  For the rest of us, with a few exceptions, we go through life believing that we must have been switched at birth. To survive, we begin creating found families of our own.

My characters, not so coincidentally, all know something about found families.  In my Chronicles of the Necromancer/Fallen Kings Cycle series, Tris Drayke creates a found family of his own when he is forced to flee for his life.  Three friends accompany him, but along the way, their group picks up additional people and the bonds connecting them grow stronger.  Fierce bonds of loyalty are forged under fire.

In the Ascendant Kingdoms Saga, Blaine McFadden forfeits his birth family when he is exiled for murder and sent to a brutal arctic prison colony.  In order to survive, Blaine builds a “family” of friends as a prisoner and later as a colonist in a harsh environment where someone’s got to have your back. As the series moves forward, this group of convict friends bring their unique skills to the post-apocalyptic ruin of the kingdom they left behind, in order to restore the magic upon which their civilization depended.

And in my upcoming urban fantasy book, Deadly Curiosities, Cassidy Kincaide has created a found family among the circle of close friends who know about her gift as a psychometric and are willing to risk their lives to aid in the quest to remove dangerous magical items from circulation.

I suspect that I’m a sucker for journey-quest stories because they almost always involve the building of found families.  I tend to favor ensemble casts for the same reason.  I don’t buy into the lone hero theory, where one intrepid man (or woman) single-handedly saves the day because he (or she) is just so damn ruggedly awesome. I find the lone hero approach incredibly arrogant, and unbelievable more than once. The go-it-alone type may have lots of good reasons and plenty of scars that have made him (or her) a self-centered, commitment-phobic loner, but there’s a shallowness there that just doesn’t interest me.

I also find the lone wolf approach very myopic, because although he believes himself to be fighting all alone, the truth is, he is relying on others at every step, for his training, his weapons, his infrastructure, his intel, and his cover.  Usually, these types of “heroes” leave a wake of dead bodies, people who die because of them but are never acknowledged for their contribution because the lone wolf is too busy patting himself on the back for doing it alone.

For me as a writer, it’s a lot of fun developing not just a few main characters, but the bonds between those characters.  I learn more about my characters when they are interacting with each other, within the network of those found family bonds.  I think my readers learn more about my characters in that kind of a setting, too, where it’s not just about how well a hero can save the world, but how does he keep his word? How does he treat those around him? Can he be depended upon in matters that don’t require swords and explosions? Is he an honorable friend or lover?

Creating and nurturing found families requires commitment.  It not only requires showing up regularly, but being willing to allow others to depend on you, and permitting yourself to depend on them.  It requires trust, and honor. It means watching out for other people as well as yourself, and thinking about what’s good for the group.  Lone wolves need not apply.

Come check out all the free excerpts, book giveaways and other goodies that are part of my Days of the Dead blog tour!   Trick-or-Treat you way through more than 30 partner sites where you’ll find brand new interviews, freebies and more — details at www.AscendantKingdoms.com.

Reign of Ash, book two in the Ascendant Kingdoms Saga launches in April, 2014 from Orbit Books.  My new urban fantasy, Deadly Curiosities, comes out in July, 2014 from Solaris Books. I bring out two series of ebook short stories with a new story every month for just .99 on Kindle, Kobo and Nook—check out the Jonmarc Vahanian Adventures or the Deadly Curiosities Adventures.

About the author: Gail Z. Martin is the author of Ice Forged in The Ascendant Kingdoms Saga and the upcoming Reign of Ash (Orbit Books, April 2014), plus The Chronicles of The Necromancer series (The Summoner, The Blood King, Dark Haven & Dark Lady’s Chosen ) from Solaris Books and The Fallen Kings Cycle (The Sworn  and The Dread) from Orbit Books.  In 2014, Gail launches a new urban fantasy novel, Deadly Curiosities, from Solaris Books. She is also the author of two series of ebook short stories: The Jonmarc Vahanian Adventures and the Deadly Curiosities Adventures.  Find her at www.ChroniclesOfTheNecromancer.com, on Twitter @GailZMartin, on Facebook.com/WinterKingdoms, at DisquietingVisions.com blog and GhostInTheMachinePodcast.com. 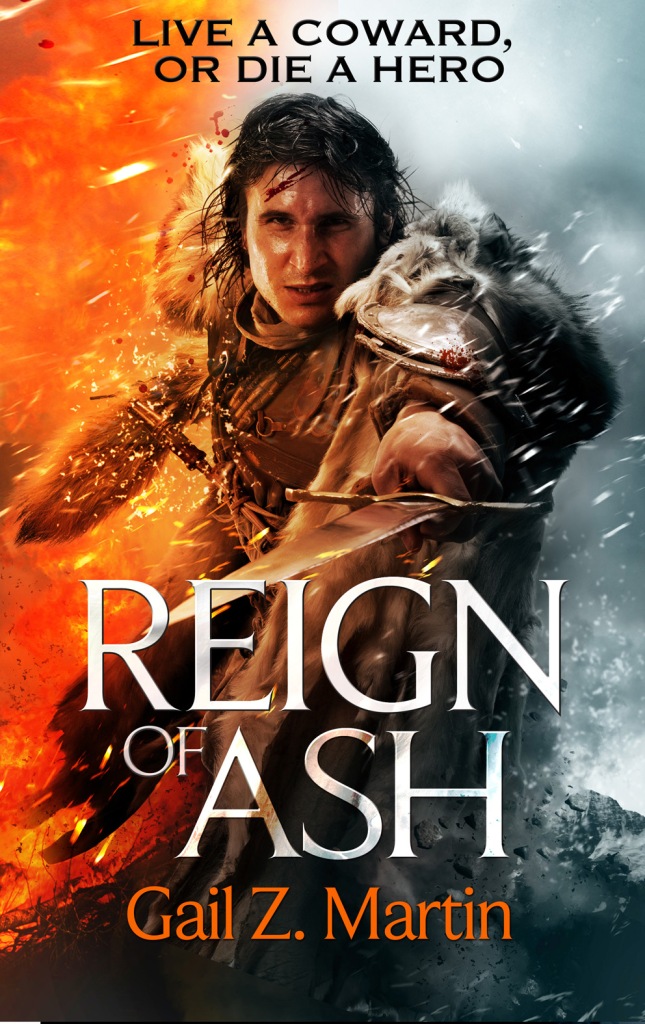 Hope you enjoyed that – I know I did. 🙂 That’s the thing about Fantasy authors – practically everything they have to say is interesting. 😉