Morning! Hope you’re all well and ready for the weekend! 🙂

Today is my slot on the massive blog tour organized by Tracey McDonald for the first novel in Melissa’s trilogy. 🙂 Melissa is a fellow South African author living in Kwa-Zulu Natal, a wife and mother of three kids, but that hasn’t stopped her from writing, and writing well, at that.

Here’s the blurb for The Legacy:

World War Three lasted twelve days. Twelve days was all it took for mankind to devastate the planet and almost eradicate the human race. No victor emerged from the ashes and billions lost their lives.

We survivors lived through the bleakest of winters. A primal existence became the new order, and the little that remained of our humanity hung in the balance.

Then one man stood up and changed the world. I believed, as did everyone else, that he was the hero of our time, the man who had saved us from our own demise. His name is Eric Dane and he is the President of the New United States of America.

He is also my husband, and my greatest enemy.

I grew up oblivious to the truth, until my father found me when I was nineteen years old. He told me about the many horrifying facts that our new leader kept hidden from us. And he told me that beyond the borders the Resistance grew and fought for freedom from the oppression that Eric Dane had imposed on us.

My name is Rebecca Davis. I am twenty-six years old, and in me the Resistance has found the ultimate weapon.

Now, I haven’t read much in the Dystopian genre, mainly because I write Epic Fantasy, Science Fiction and Horror (so I read in the genres that I write), and also because there’s so much Dystopian fiction being written for Young Adults – which I’ve got absolutely nothing against. My reading tastes just lie in a different direction. So when I began reading The Legacy I was expecting another YA Dystopian tale along the lines of The Hunger Games (watched the movies, haven’t read the books), and boy, was I pleasantly surprised! The Legacy is aimed at a mature readership, so parents might want to give the book a read first before letting their kids at it.

Not being constrained by the limits of YA, Melissa was able to really delve into the characters and world of the book. These are adults fighting a war, after all, and war isn’t pretty.

The main character of the novel, Rebecca, is a wonderful addition to the ranks of Strong Female Characters – she’s highly intelligent, motivated, passionate, and focused. We meet her as a teenager, getting a glimpse into the life she was living before she became part of the Resistance against Eric Dane and the New United States of America; her father disappeared at the onset of the Nuclear War and she’s had to grow up in a radically changed world without her father and with a family not her own. And she’s happy and leads a good life, until events focus on her and force her to make a decision that will change not only her life but the lives of hundreds, if not thousands, of others.

From the onset the reader knows that Rebecca has hidden depths, but the author doesn’t show all her cards at once – instead, information is revealed at key points, not only advancing the plot but adding more layers to Rebecca’s character. None of it came across as forced or contrived, and the journey of discovering Rebecca and the world she lives in is pulled off effortlessly and with respect to the reader.

There are many other characters in the novel that shine – members of the Resistance take centre stage alongside Rebecca, fulfilling their various roles well, while also building a collection of threads that all lead back to Rebecca, and before the climax of the novel begins the reader knows exactly where the characters stand and where the plot is headed – at least, I thought I did, but Melissa still managed to throw a couple of interesting surprises my way.

The world-building of the novel was pulled off well, too – there is a reason for everything, especially the new government and the Resistance. For example, I still don’t know what happened in The Hunger Games that so radically changed society to the levels shown in the movies – it’s just a fact of the story that I was forced to accept. Melissa, though, explains what happened to the world and how someone like Eric Dane could rise to take such a prominent place in it.

And what Melissa also does is write great action! There’s plenty of Bond-like subterfuge in the novel (Rebecca leads two lives, after all), sneaking around and such, but when the characters are forced into hand-to-hand combat it’s pretty evident that Melissa put a lot of thought into how the characters moved, attacked and defended. There’s a completely awesome side to the combat, regarding what some of the characters can do, but I’m not going to spoil it for you – suffice it to say that Melissa successfully melded Dystopian with a certain genre-craze that has controlled the box office for a couple of years now… 🙂

All in all, The Legacy is a better tale, in my opinion, than The Hunger Games could ever hope to be, and is an excellent example of the kind of storytelling promise South African writers have. Melissa has written an entertaining, engaging and thoughtful tale full of intelligent, brave characters, excellent action, great world-building and a great respect and understanding of Dystopian fiction. Highly recommended! 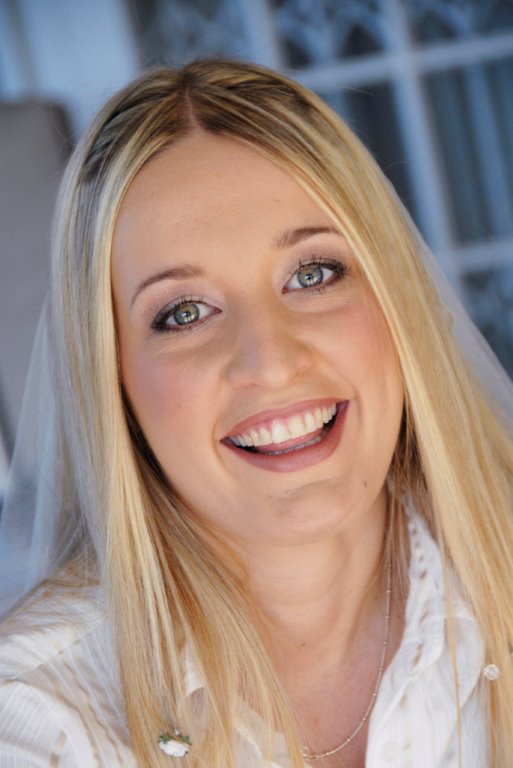