Here’s another spotlight for you – hope it tickles your fancy! 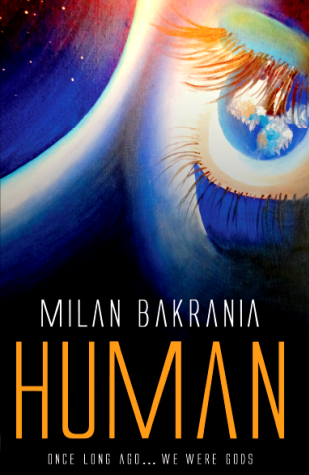 Zenith has been ‘dead’ ever since his Uncle Ryan mysteriously disappeared when he was a child.

Present day – Zenith is now 42 years old.  The world is at the mercy of a relentless virus.

His friend, Joy Irani is missing.  No one has seen him.  It’s all too familiar, but Zenith will stop at nothing to find him.  A series of anonymous text messages leads him to a deserted village.  Moments later, he finds himself on a boat heading into the open ocean…

From a bustling metropolis to a place where the stars descend from the sky, it’s going to be a week like no other!

Milan Bakrania has been interested in literature and creative writing since childhood, but never identified it as a career until 2008/09, prior to being made redundant. During an excursion in India in 2012-13, he became attached to the stories of the struggling middle-class and, despite a booming economy, the daily hurdles they had to overcome to make ends meet at the expense of aspirations and simple dreams. This became part of the inspiration for Human. Milan’s first novel, The Emissary, was published in 2010.

Wishing you all a splendidly epic Friday and a kickass weekend! 🙂