It’s taken a very (VERY) long time for me to get to Joan’s novel, and I’ve got no excuse – if Joan got a bit angry with me then I can totally understand that, and yes, I did read plenty of other books before getting to Shadows. In a way, I have Joseph D’Lacey to thank for getting me to finally pick up Shadows – he’d written such good stories (in Meat, and in The Killing Crew –review coming up- and most recently, in Snake Eyes –review also coming up soon-) that my thirst for good Horror novels really became strong. I finally got started with Shadows, and what can I say – it’s such a damned good book that I feel like an idiot for not reading it sooner!

A word of warning about Shadows, though – this is a truly disturbing novel, a vision of madness and depravity the likes of which I’ve not really encountered before. It pulls absolutely no punches and is brave and brilliant because of it.

Shadows follows one woman’s descent into madness and revenge, a descent which affects everyone around her. Sarah is a woman looking for love, acceptance and stability – but there are plenty of obstacles in her way, the least of which is her struggle to deal with her father’s suicide. When we meet Sarah she’s on the verge of falling apart, and as the novel progresses things just get worse. She’s the perfect example of a character who is beaten down in almost every aspect of her life, and as such her part of the tale (the main focus of the book) is not particularly nice to read – I can’t say that I enjoyed it, but by ‘enjoy’ I mean watching the particular brand of violence in a movie like ‘Hostel’ – you watch with a kind of sick fascination, wincing, feeling your stomach roil. But you continue watching, because something in you (which you would rather not acknowledge or pay attention to or even try understand) can’t stop watching. So, in that sense I didn’t enjoy Sarah’s story, but that doesn’t mean it wasn’t good, in the particular kind of meaning that ‘good’ has in relation to this book. By the end of the novel I felt like I had journeyed to hell and back with Sarah, and I felt enlightened, having been given an intimate glimpse into a world that I would definitely not want to be a part of.

But Sarah isn’t the only character – there’s Sarah’s boyfriend, Kevin –an asshole through and through, and I particularly enjoyed his story, though the character was a prick, and when I dislike a character that is meant to be disliked, that means the writer did a damned good job.

There’s Kevin’s sister, Kevin’s lover, Sarah’s sister, Kevin’s parents – and one particular character that may or may not exist – Jack. All of them swirl together, upsetting each other’s carts and lives, and how this happens is like watching the onset of violent insanity – the various plots and how they interweave are an excellent example of good plotting. What Joan also does in this novel is let the story unfold from two different POVs – First Person, in Sarah’s case, and Third-Person for the rest of the characters. It’s a tiny bit jarring in the beginning but I soon got into the flow, and I still can’t decide which character(s)’ plot and POV I ‘enjoyed’ the most.

But here I warn you all again – if you’re open to reading a book that is genuinely disturbing, in some cases distasteful, and creepy as hell, then I’m pretty sure you’ll ‘enjoy’ Shadows. If you don’t like being removed from your comfort zone, if you don’t like challenging yourself, then you’ll probably put this book down and never touch it again.

I think this novel is excellent, and showcases Joan’s writing-ability as well as her twisted imagination. I think it’s a damned ‘good’ book, and I hope you’ll read it, too.

I give Shadows a resounding 9 / 10 – in terms of sheer twisted imagination, Joan is, in my opinion, South Africa’s Clive Barker. 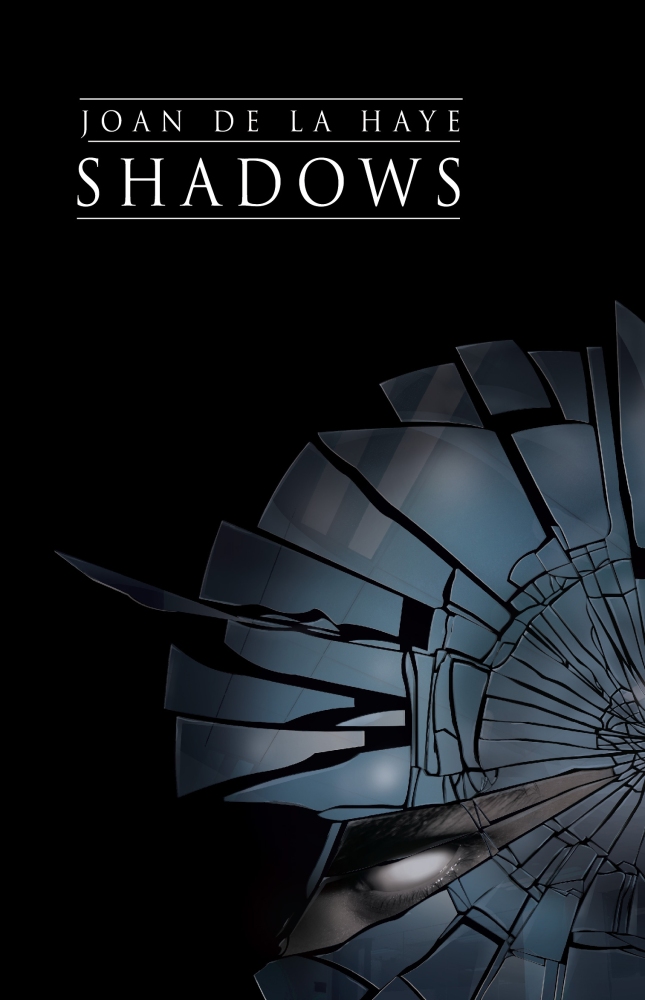 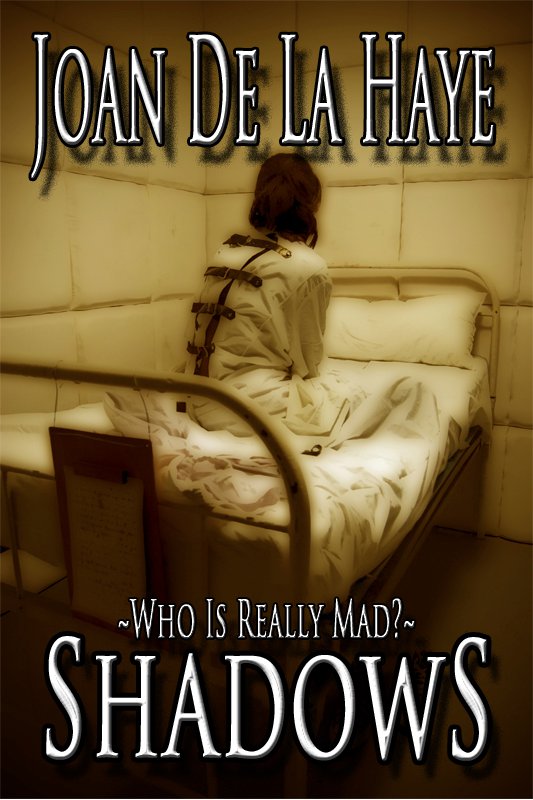 If you’d like more info about Joan and her work, check out her website (with excerpts) here and her page on Goodreads here. And do go check out Fox Spirit, her publisher – great titles available! 🙂

Have an awesome weekend, and till next time,