The Wheel of Time: Official Covers for The Eye of the World Comic Book Series

Hey guys and girls, this news is a bit old already but still, it’s awesome stuff! 🙂

Dragonmount.com released the official cover images of comics that will comprise The Eye of the World comic series – and they look amazing! 🙂

If you haven’t yet seen them, have a look for yourself. 🙂 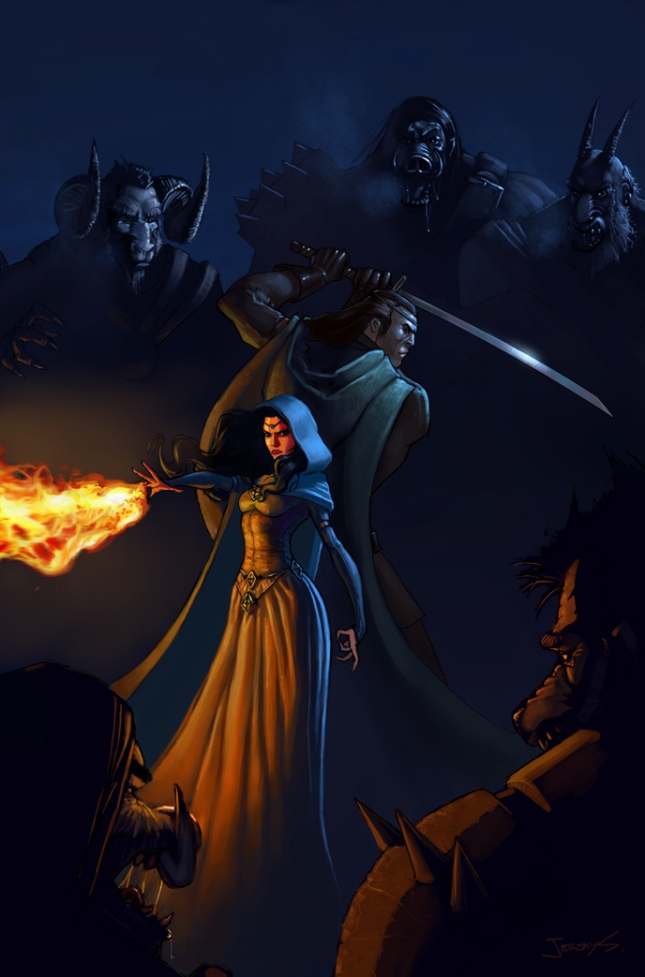 Moiraine and Lan standing against the Trolloc attack on what I assume to be Winternight. 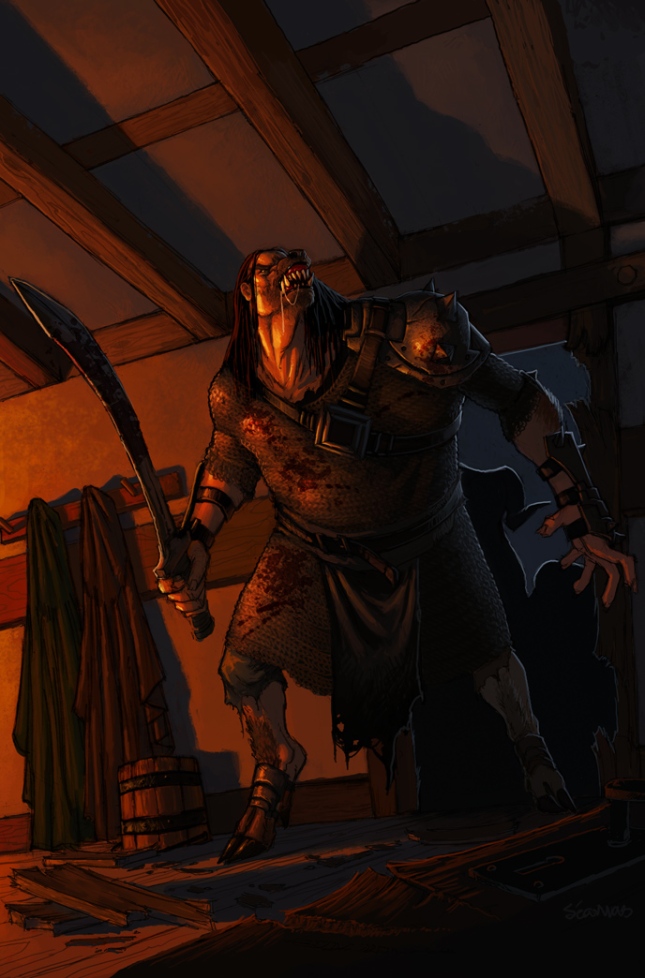 Probably not Narg, but we can hope. 🙂

The Forsaken. But you knew that. 🙂 If you didn’t, though…

Perrin and Egwene, with Elyas and the wolves, Hopper probably among them 🙂

Nynaeve with the Braid of Doom 😉

The best Court Bard in all Fantasy! 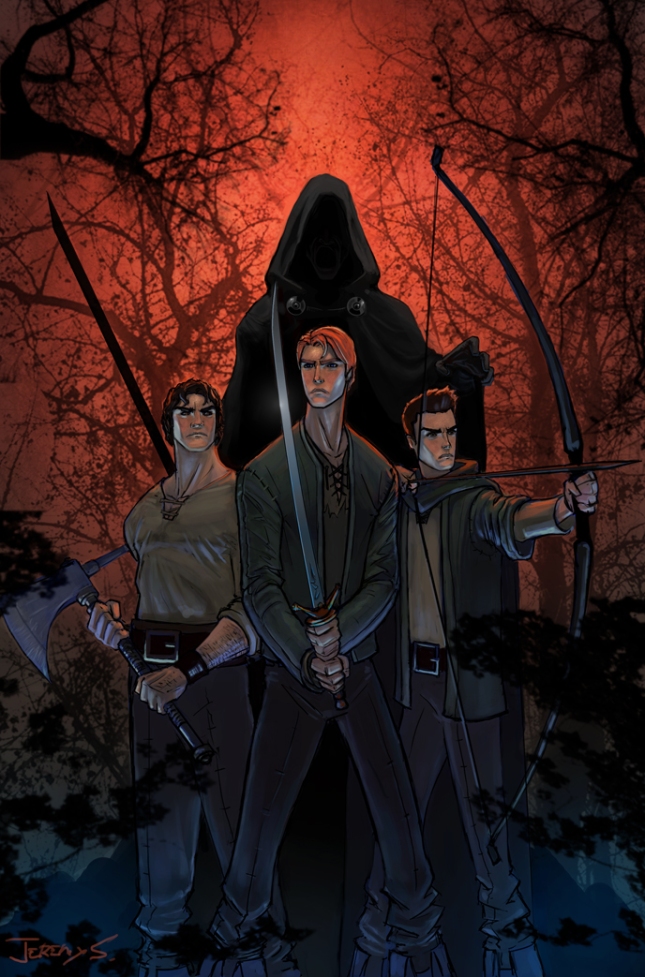 Rand, Mat and Perrin with a looming Fade…

Tam finds Rand on the slopes of Dragonmount – amazing image!

Awesome stuff, huh? 🙂 I thought so too. 🙂 And we’re not done yet! I also got a preview of the first The Eye of the World comic – enjoy! 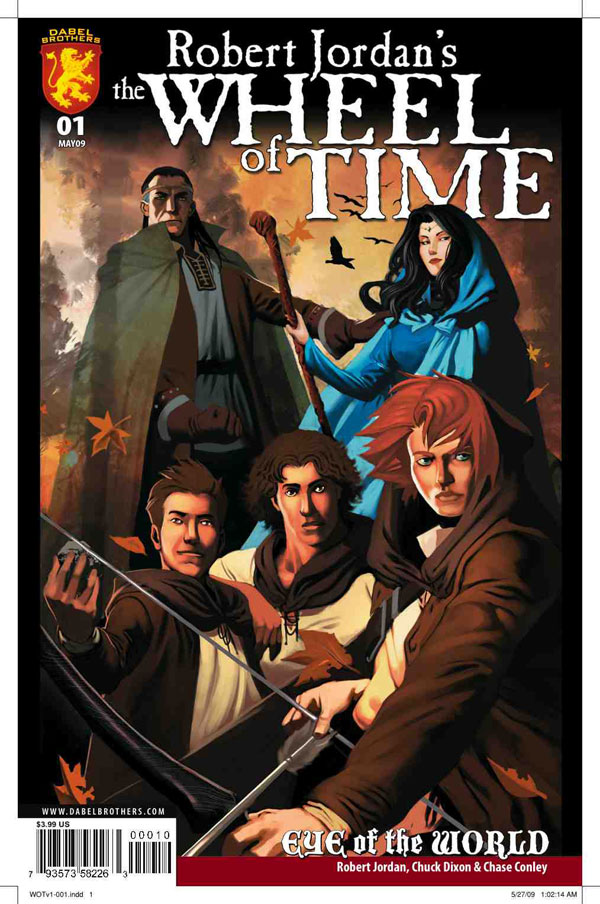 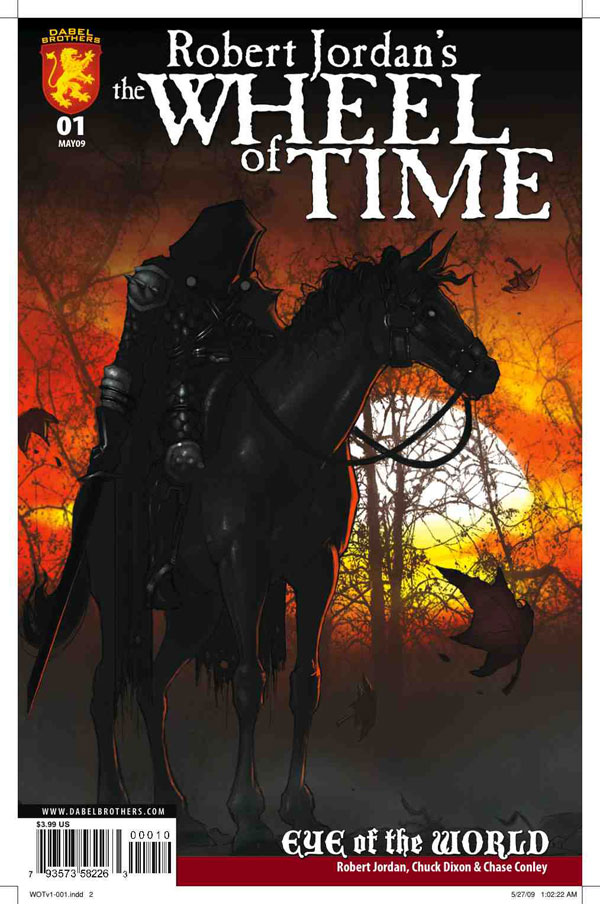 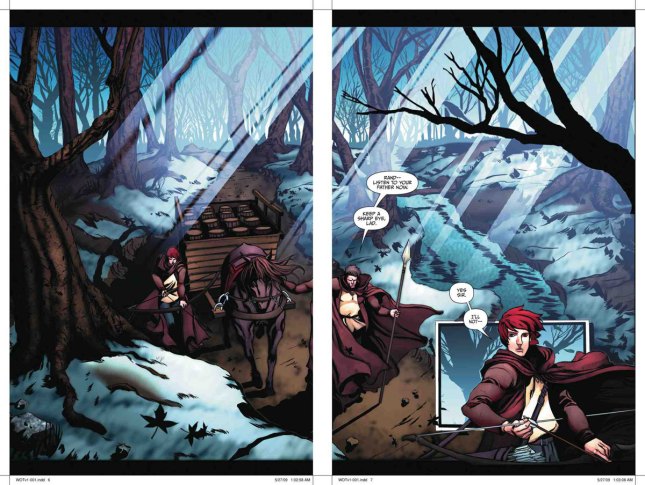 There are also links at Dragonmount where you can order the first few issues! 🙂 I really hope this makes it to South Africa – plenty of WoT fans here! 🙂 Awesome work, Dabel Brothers!

Posted by Dave de Burgh on July 11, 2009 in Announcements

Tags: Dabel Brothers, Dragonmount, The Eye of the World, Wheel of Time

5 responses to “The Wheel of Time: Official Covers for The Eye of the World Comic Book Series”